Windows 11 Release Date: When Is Next Microsoft OS Coming?

Microsoft has planned a biggest surprise for their clients which will be unveiled in the coming time. As we all know Microsoft is working day and night on the Windows 10, but there is a chit chat out there for the preparation of Windows 11. It appears that Microsoft is currently planning to put entire attention on windows 10 branding and they want to move away from any sort of questions or staging of Windows 11. They, officials, kept themselves at some distance when it comes to Windows 11, as the talk of Windows 11 can bring down the charm of Windows 10. Here we are sharing Windows 11 release date predition to give you the answer of When Is next Microsoft OS coming: 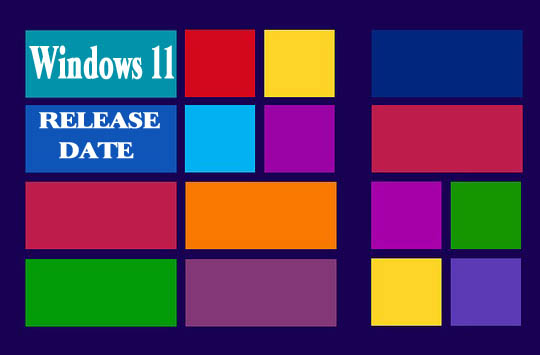 As a matter of fact, Microsoft currently declared that Windows 10 is the last version of Windows. Jerry Nixon, a developer evangelist of the Microsoft Company while speaking at the company’s Ignite conference stated that as Windows 10 is the last version and there will be no more Windows after this, our team is still working on the Windows 10 improvements. He further said that now everybody will be accessible to talk freely about the new updates of Windows 10 as there will be no other secrets to hide. All updates and all services are for Windows 10.

While it may sound like a bit peculiar from the end of Microsoft who made its foundation on the terrain of Windows now have planned for abandonment, but the truth might be little complex here. Fact is that Microsoft is not dumping Windows; in fact they may introduce a new future of Windows — “Windows as a service.”

Windows lovers show eagerness and excitedness to all updates associated with Windows operating system. That is why many fans all over the world wants to know more about Windows 11. After analyzing the past release date of Windows OS we predict Windows 11 release date will be somewhere 2017 – 2018.

People are wishing lots of things that they would like to see in Windows 11. Hopefully Microsoft will look into it and come up with something really cool which is far better than people expectation. We will be sharing all details of Windows 11 here. Until then you can also read Windows 11 wishlist.

4 thoughts on “Windows 11 Release Date: When Is Next Microsoft OS Coming?”